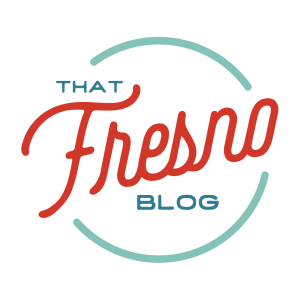 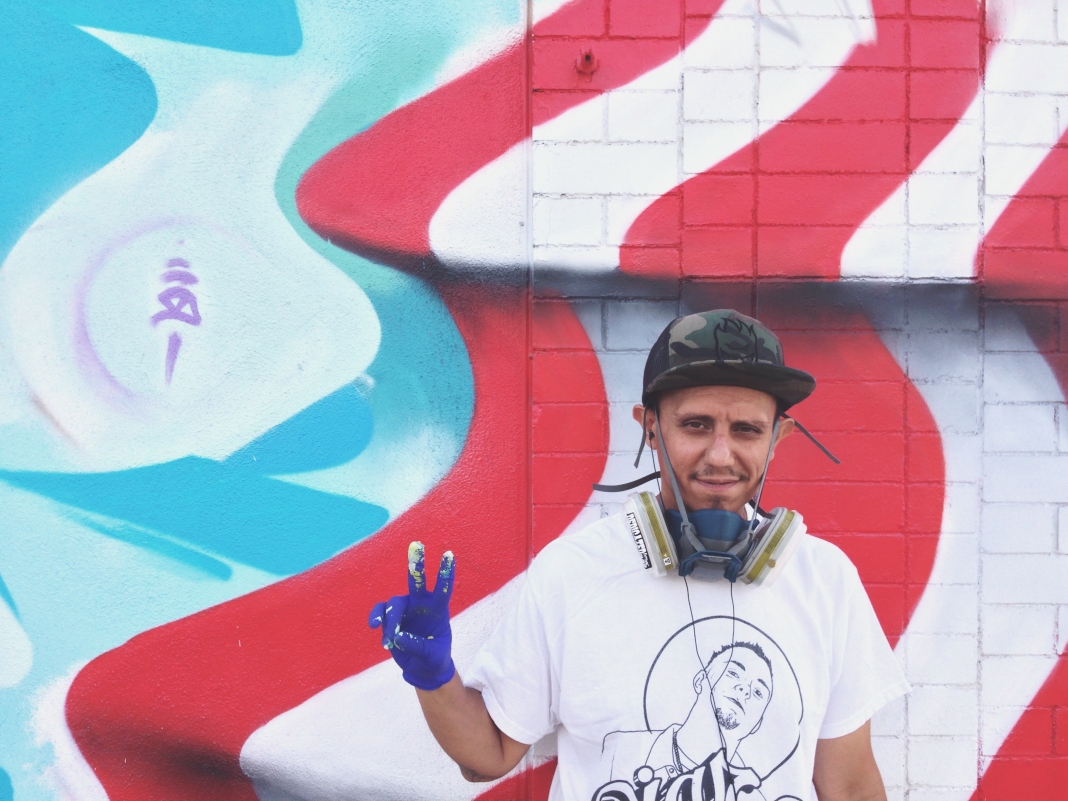 Boarded-up windows, blighted buildings, empty streets - this has been a common sight for an industrial pocket of downtown Fresno, called South Stadium District.

A mural is here to stay.

The latest thrift store to open is Team Amvets. Team Amvets is located at 758 Broadway St., downtown Fresno (on the corner of Inyo and Broadway streets, directly across from Chukchansi Park). All proceeds go to help fund programs that serve our veterans. You can read more about Team Amvets, on the Downtown Fresno Blog. 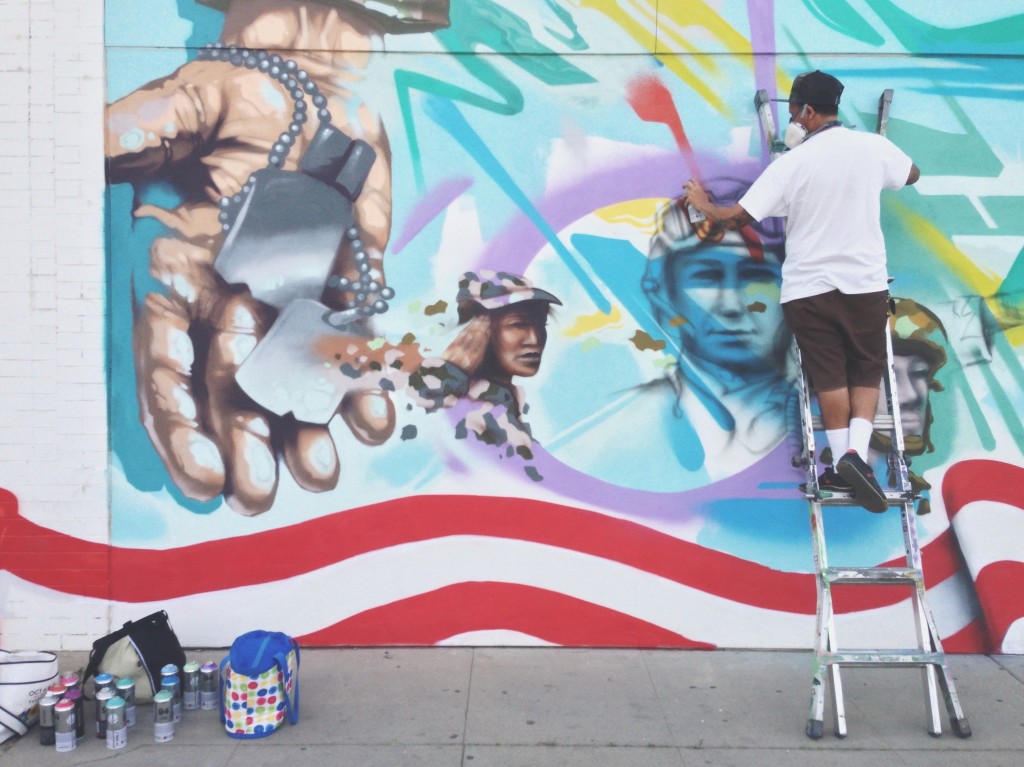 Instead of spending money on billboards or advertisement on buses, Team Amvets decided to create a long-lasting impression on the community, a mural. “A mural is here to stay,” said Erik Gonzales, coordinator of the project. Erik is an artist from rural Exeter and founder of the Urbanists Urban Art Collective. He saw the mural project as an opportunity to express something meaningful. “As an artist - specifically, a spray-can artist - this is a blank canvas,” said Erik referring to the covered windows of the building. Erik then contacted fellow artists, from the Central Valley and other parts of California, to be part of the project. 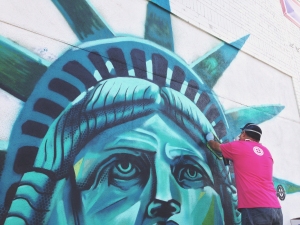 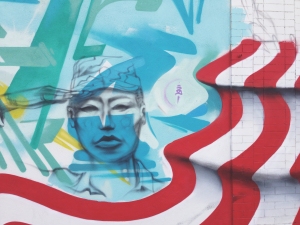 The project is broken down into two phases. Currently in its first phase, two artists are painting on the Inyo Street side of the building, and two other artists are painting on Broadway Street. These artists are Erik Gonzalez, Andy Lopez, Werk Otbot, and Natalie Garoian. The second phase will welcome four more artists: Josh Wigger (more recently known for painting the mural behind the Helm Building), Sam Rodriguez, Ulises Gonzales, and Blast. 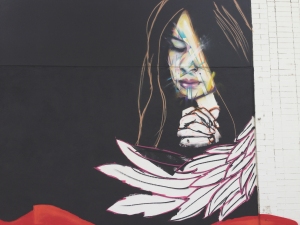 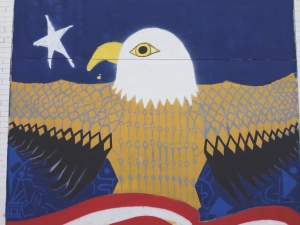 Part of the building will be devoted to a community mural. Youth groups and veterans have been reached to be part of the project. The design is yet to be determined but Erik wants all type of members of the community to be involved.

I asked Erik what has been the public response to this mural. He says pedestrians, car drivers, and shoppers tell them they are doing a great job. Some even take photos. A lot of Team Amvet’s shoppers are veterans. Some have stopped to admire the mural in progress and share their stories about their service.

We had all of these ideas but no money.

Urbanists Urban Arts Collective is a group of artists all over California. According to their Web site, their mission is to “promote the positive expansion of urban art within the community through education, demonstration, and outreach.”

The organization started soon after Erik curated the urban art exhibit at the 2011 Taste of Arts Festival in Visalia (watch video). It was there he discovered a strong audience for urban-influenced art. Erik reached out to other artists around California who were serving their community in their own way. “We had all of these ideas but no money. We used our leftover supplies from past projects,” says Erik, describing the beginning of the organization.

Urbanists Urban Arts Collective has started free programs in rural communities where art is not publicly accessible. These artists have also reached out to youth groups to show that a career in the non-traditional arts is possible. “We bring it home for them. We show them examples from our careers.”

When we see these condemned buildings and street…we say, ‘Hey, why don’t we paint them? We can add color. It won’t be an intimidating area.’ It’s good for anyone. 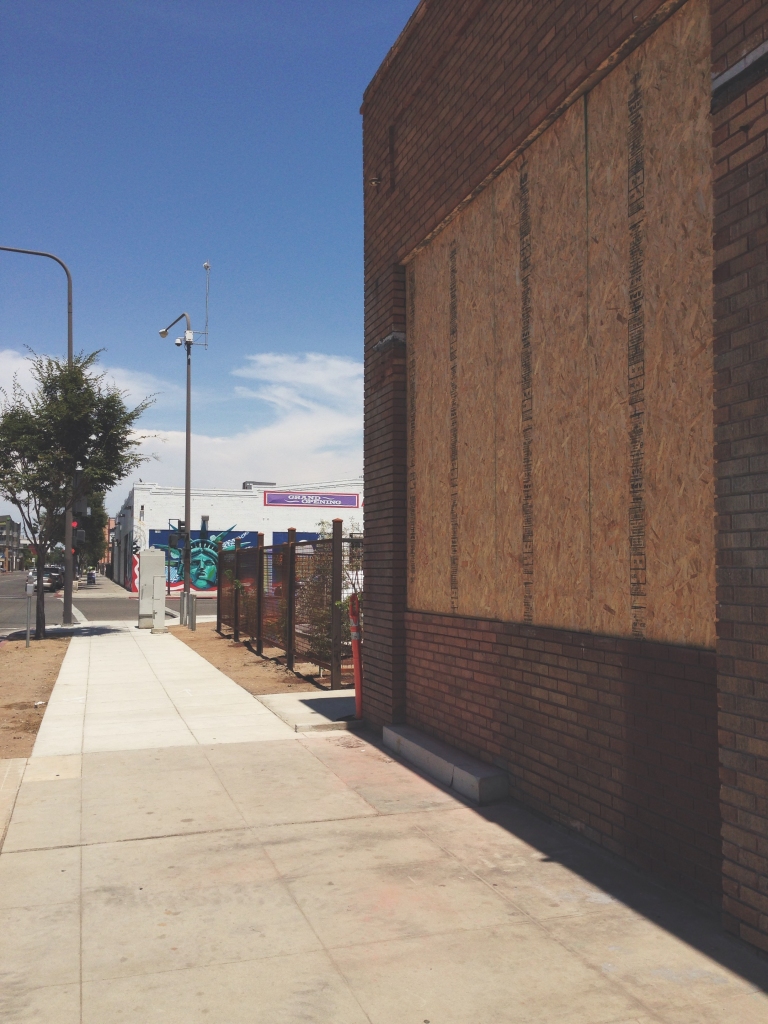 Erik says that murals are important to every community. Every blighted property is a potential canvas for someone. Instead of it being a negative space for a city, it can be a work of art. Erik, and fellow artists, has traveled all over California to paint in some of the worst neighborhoods, including Fresno. These neighborhoods are often targeted by vandalism and illegal activities. “When we see these condemned buildings and street - there are streets with rows of boarded up businesses - we say, ‘Hey, why don’t we paint them? We can add color. It won’t be an intimidating area.’ It’s good for anyone.”

Erik asks for the permission of property owners and the City to paint these buildings. The response has been positive. Over the years, Erik has observed that, typically, once a building is painted, it is no longer damaged by vandalism. “(The artwork) becomes something that it well-respected.”

You can go to Urbanists Urban Arts Collective’s Web site and donate.  Any kind of monetary donation is welcome and goes a long way.

Have a lovely day in Fresno! 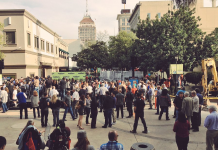 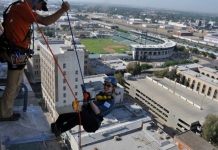 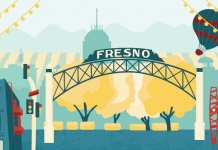 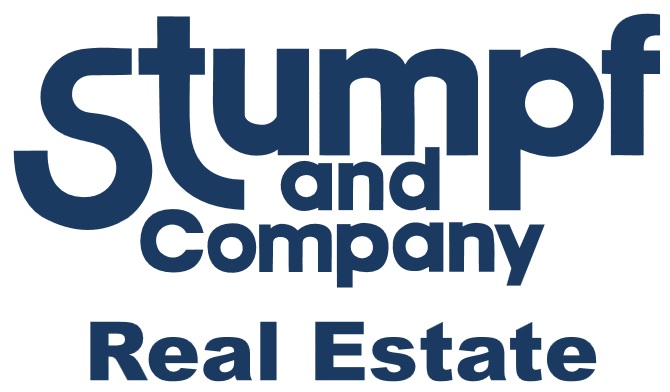